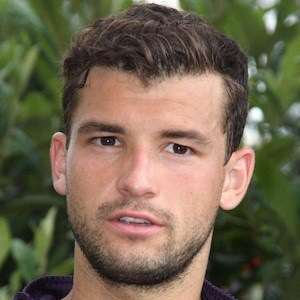 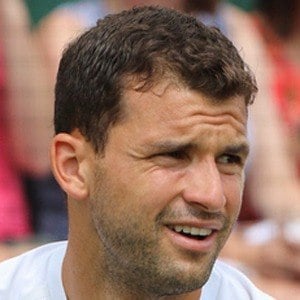 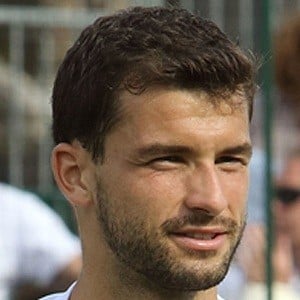 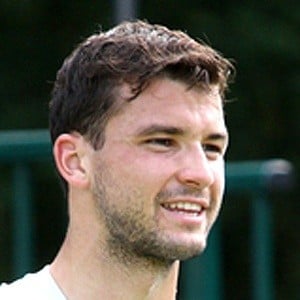 Bulgaria's most successful men's tennis player, he's the first Bulgarian to earn a top 10 ranking and the first to earn more than $1 million in his career. He first broke into the top 10 in 2014.

He won the European U14 Championship at age 14.

He was a Junior Wimbledon and US Open champion in 2008. He was the world number 1 as a junior player.

In 2016, he began a relationship with Nicole Scherzinger. He was previously linked to top ranked female tennis player Maria Sharapova.

He was defeated by Marin Cilic in the first round of singles play at the 2016 Olympic Games.

Grigor Dimitrov Is A Member Of