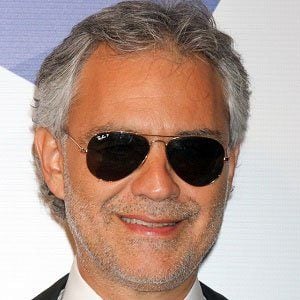 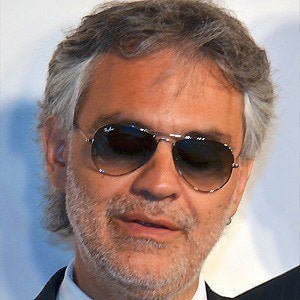 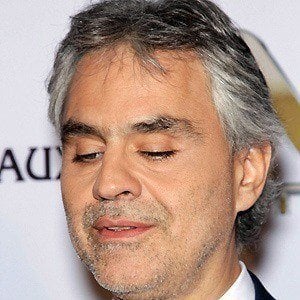 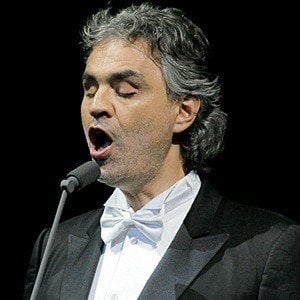 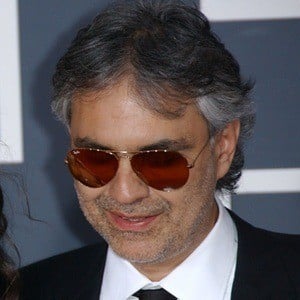 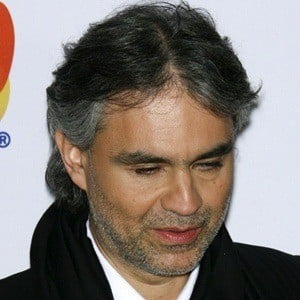 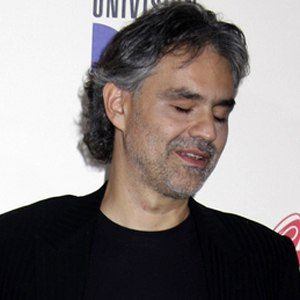 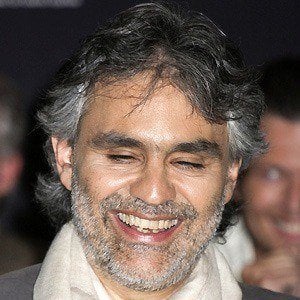 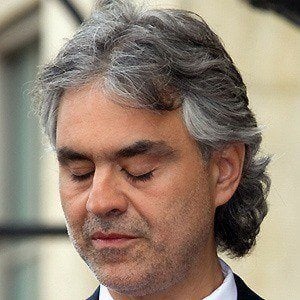 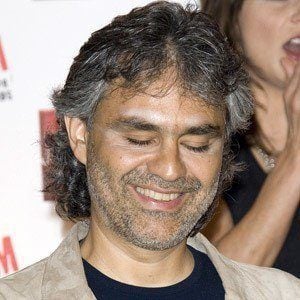 Operatic tenor who became blind at the age of 12 and who won the Newcomers Sanremo Music Festival in 1994.

He grew up on a farm selling equipment and making wine. He began to play piano when he was six years old.

His duet with Celine Dion for the animated film The Quest for Camelot won them both a Golden Globe.

He married Enrica Cenzatti on June 27, 1992 and they had two children together, Amos and Matteo, before separating in 2002. He then had a daughter named Virginia with Veronica Berti, whom he married in 2014.

Andrea Bocelli Is A Member Of