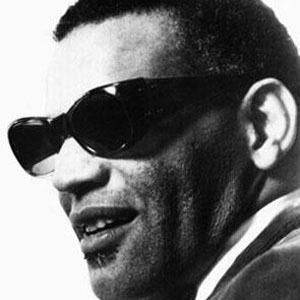 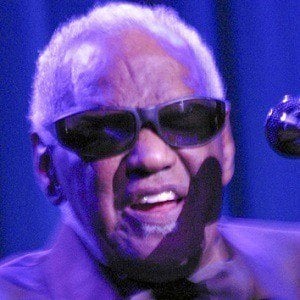 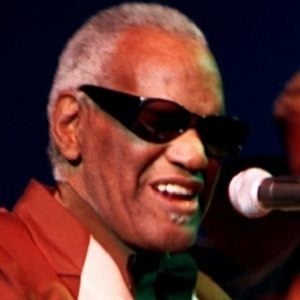 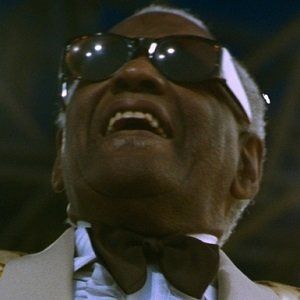 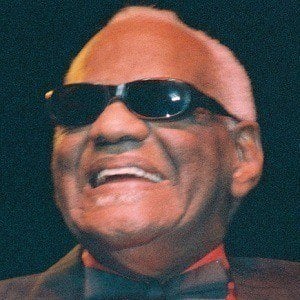 The Godfather of Soul Music who pioneered R&B and popular music with hits such as "Hit the Road Jack" and "Crying Time." He earned 17 Grammy Awards over the course of his long, successful career.

He went blind due to glaucoma when he was seven and started contemplating the world in terms of sounds. When he was fifteen, he left school and started playing piano for bands in Jacksonville, Florida.

After releasing the hit single "Georgia on My Mind," he cancelled a concert when he found out that the audience would be segregated. He was sued for breach of contract and fined $757.

He married Eileen Williams on July 31, 1951 and, after their divorce in 1952, he married Della Beatrice Howard on April 5, 1955. He had a daughter named Alicia with an unknown woman. He had another daughter named Alexandra with Chantal Bertrand and a third child named Vincent with Arlette Kotchounian.

Frank Sinatra once called Ray Charles "the only true genius in show business."

Ray Charles Is A Member Of