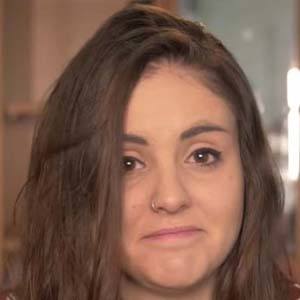 YouTube star known for her movie and TV series reviews as well as for her unboxings of toys on her self-titled channel. She began posting videos in August 2014. She was also popular on Vine, earning over 220,000 followers before the app closed down.

She was born and raised in Madrid, Spain. Her sister Julia also became popular on Vine.

In her video "14 SONGS TAG," she cites Beyonce's "Crazy in Love" as a "Song That Makes Her Dance."

Andrea Compton Is A Member Of