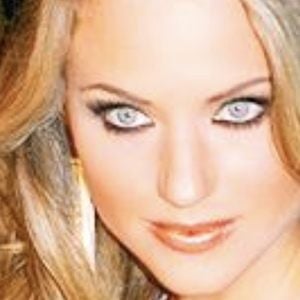 Famous as a finalist in the 2008 Miss Continente Americano and 2007 Miss Venezuela pageants, she is also notable as a cover model for the British magazine i-D. In addition, she pursued television and radio hosting careers.

She found representation with the Wilhelmina Models agency.

She and Veronica Schneider were both Miss Venezuela finalists.

Andrea Matthies Is A Member Of