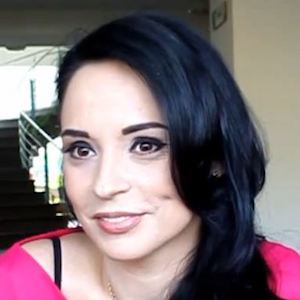 Television show host and personality who is best known for her work on the long-running TVR1 series Surprize, Surprize. She has also hosted several Eurovision Song Contest broadcasts.

She studied journalism, public relations, and advertisement in college prior to obtaining an entry level position with TVR Iași.

She acted as one of Romania's UNICEF Goodwill Ambassadors.

She and her ex-husband Stefan Bănică, Jr. had a daughter in 2007.

In 2007, she hosted the Eurovision Song Contest finals, where Marija Šerifović was crowned the victor.

Andreea Marin Is A Member Of