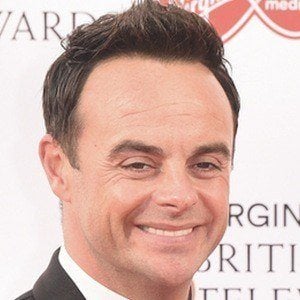 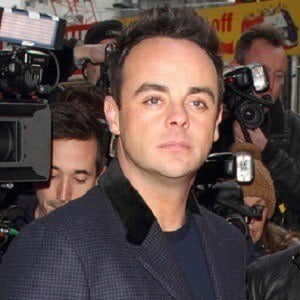 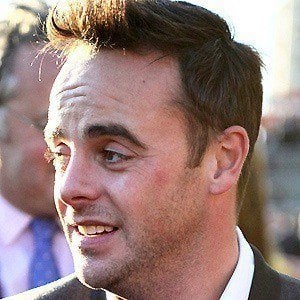 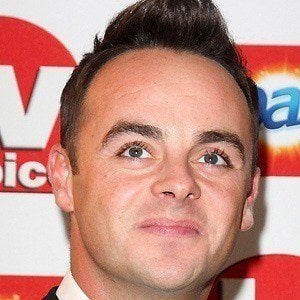 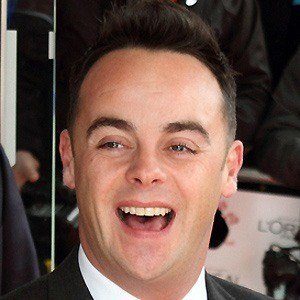 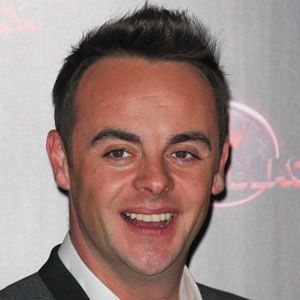 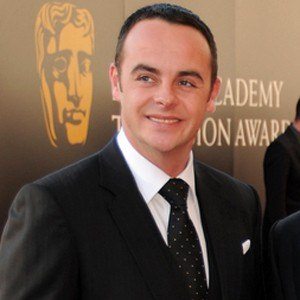 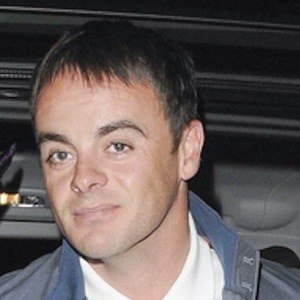 Television host and actor who became known as one half of the English entertainment duo Ant & Dec alongside Declan Donnelly.

He was first introduced to audiences on the BBC's children's show Byker Grove.

He hosted many of Britain's hit shows, including Pop Idol, Britain's Got Talent, and SMTV Live.

He had a 2003 cameo role in Love Actually with Hugh Grant.

Anthony McPartlin Is A Member Of