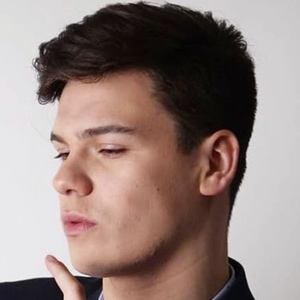 Competitor on the first season of the TVN singing series Rojo whose singing style falls under soul, R&B and jazz.

He has a cousin named Nieves C. Hadler.

He and Geraldine Muñoz have both competed on TVN"s Rojo.

Andrei Hadler Is A Member Of