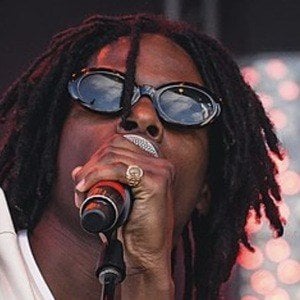 Canadian soul and R&B singer who received widespread critical acclaim for his debut album Praise Break in 2014. Some of his most popular songs include "Get You," "Violet" and "Japanese Denim."

He sang as a child but did not begin taking it seriously until he graduated from high school.

His album Praise Break was named as one of the 20 best R&B albums of 2014 by Rolling Stone.

His real name is Ashton Simmonds. He was born in Oshawa, Canada and later moved to Toronto, Canada.

His song "Get You" features singer Kali Uchis.

Daniel Caesar Is A Member Of