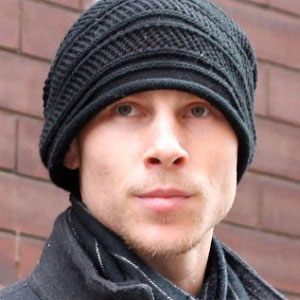 Canadian soccer player who led the University of Detroit Mercy to its first-ever Horizon League title in 2005. He later played with clubs like Heracles Almelo and has represented Canada internationally.

His family moved from Warsaw to Toronto when he was three years old.

He and left back Jason Davidson have both played at Heracles Almelo.

Andrew Ornoch Is A Member Of