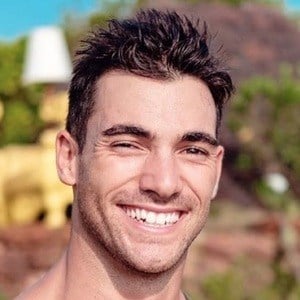 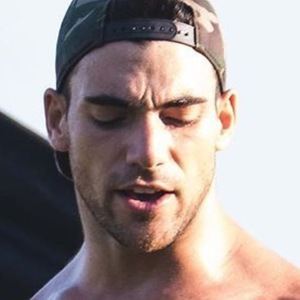 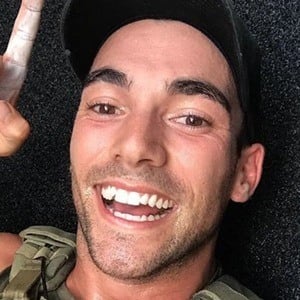 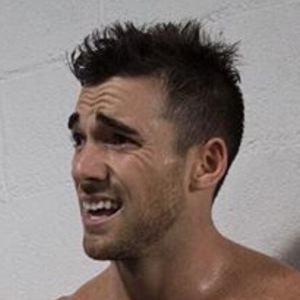 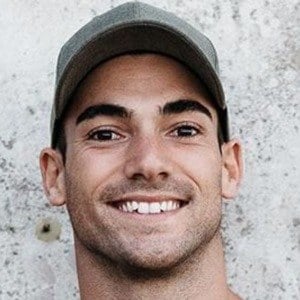 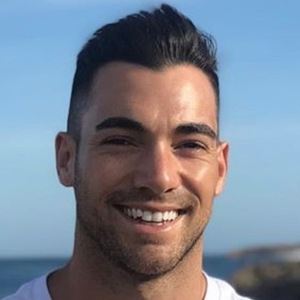 Also known as Andrew Pap, he became one of Australia's leading trainers and is notable for being the owner and operator of the outdoor training business, Battle Fit Australia.

He is a former soldier.

He partnered with True Athlete, SKINS, JayBirds and Active Escapes. He has been featured in many publications and appeared on television numerous times.

He and Zac Smith are both renown Australian fitness trainers.

Andrew Papadopoulos Is A Member Of