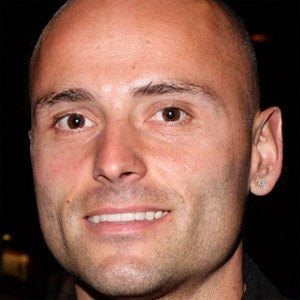 He competed at the 2004 Summer Olympics, one of his first large international events.

He won gold medals at the 2009 and 2011 European Team Championships.

He was born in Hucknall, Nottingham, England. He has daughters named Jasmin and Carmen.

Though he initially finished fourth at the 2011 World Championships, he reached the podium when Dayron Robles was disqualified.

Andy Turner Is A Member Of