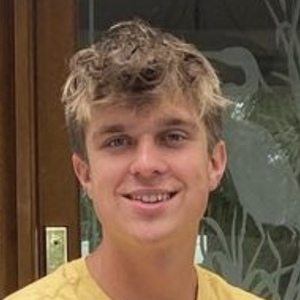 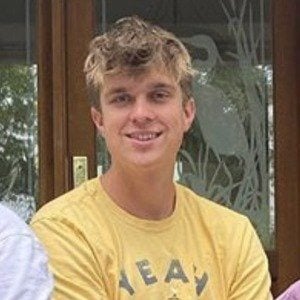 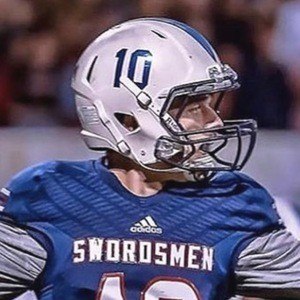 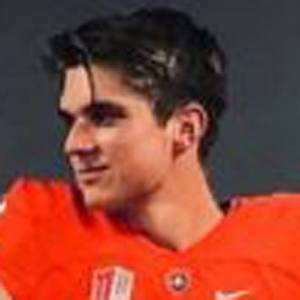 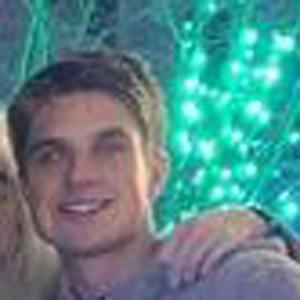 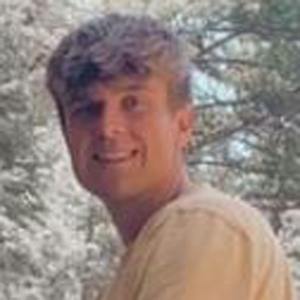 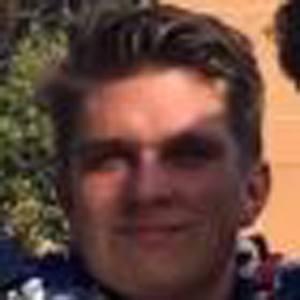 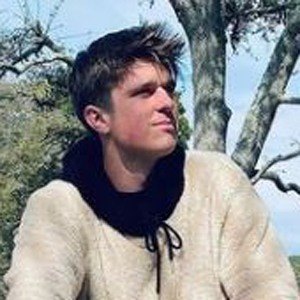 TikTok star and athlete who is known for sharing both viral comedy videos as well as football related content. He is also known for his dancing videos and lip synch content which he also shares for his over 290,000 fans.

He first started posting through TikTok in May of 2019. Beginning with sports driven content, he went viral after sharing a video of him throwing a football which earned over 140 thousand likes.

He is also known for having played football for the University of New Mexico.

He shared a photo of his younger brother through Instagram in May of 2015.

He has created viral videos to the songs of artists, including Meek Mill and Halsey.

Connor Genal Is A Member Of