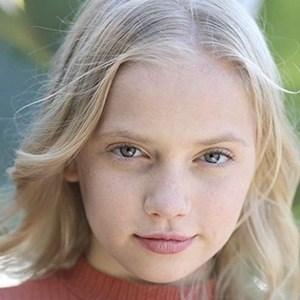 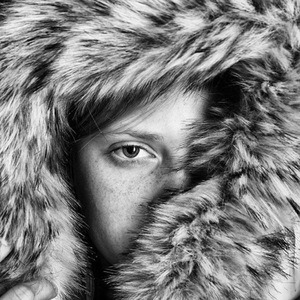 Child model and actress who was cast in the titular role of the feature film Melody's Tune. She flew to Dubai to film the movie 6 Underground.

She was part of an event called The Celebrity Experience in 2017 and 2018.

She became the face of an international Ralph Lauren campaign.

She is from Latvia.

She was cast in the Michael Bay and Netflix project 6 Underground.

Anete Balkena Is A Member Of