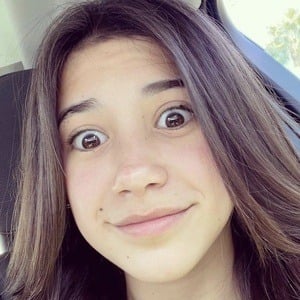 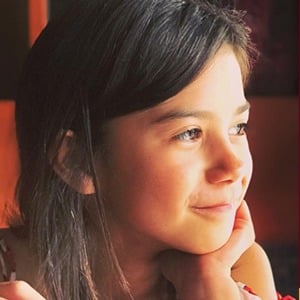 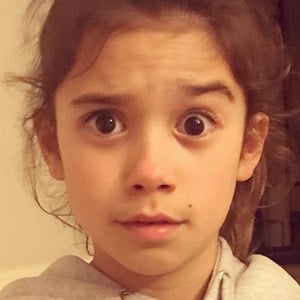 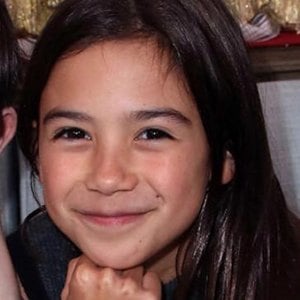 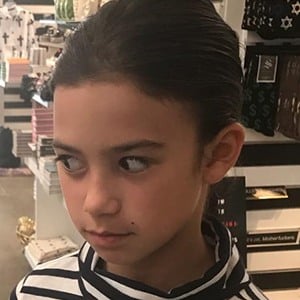 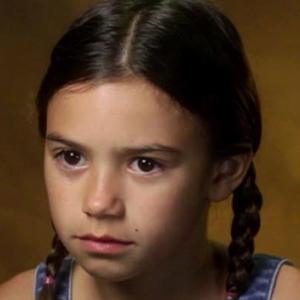 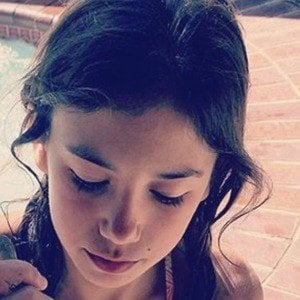 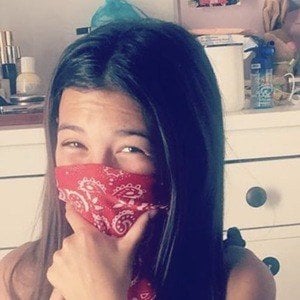 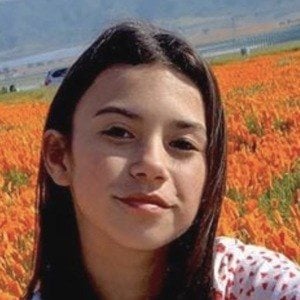 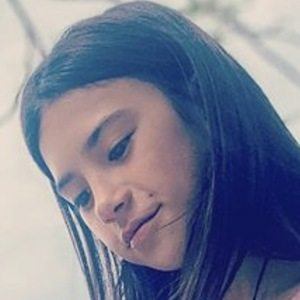 Child movie and television actress who first broke through with her role as Megan in the comedies Daddy's Home and Daddy's Home 2. She later landed a recurring role on the FOX television drama Lucifer as Trixie as well as Disney's Bunk'd as Gwen.

She was three years old when she booked her first national commercial. She was cast alongside James Van Der Beek and Hailee Steinfeld, among others, in a short film called The Magic Bracelet which was made for the Make-A-Wish Foundation.

She co-starred in a pilot for the show Redeeming Dave and in a Nickelodeon web series called Junior Eye. Her first feature film was And Then There Was You.

She was born and raised in Los Angeles, CA. She has a younger brother named Ben and an older sister named Eloise. Her aunt is Liza Weil.

She was cast as the daughter of Mark Wahlberg and Linda Cardellini in Daddy's Home.