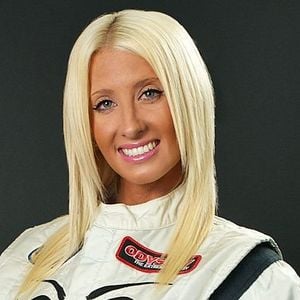 Along with her sister Amber, she became part of the first set of twins to compete in one of NASCAR's top three series.

She began racing go-karts at the age of 9.

Her twin sister Amber Cope began her professional career at the same time.

Angela Cope Is A Member Of