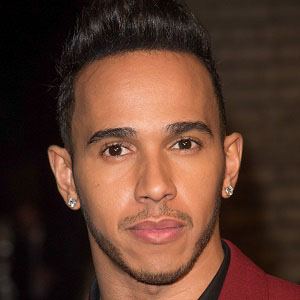 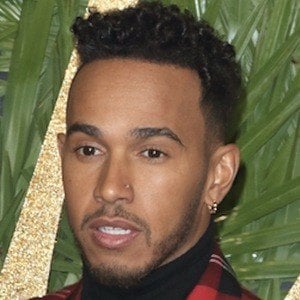 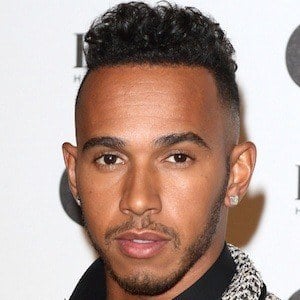 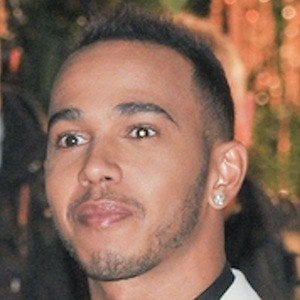 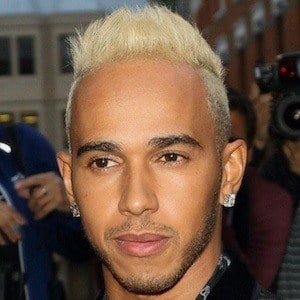 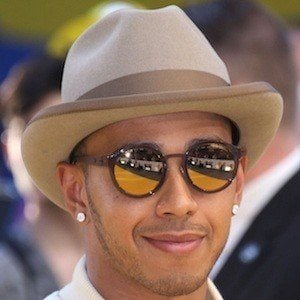 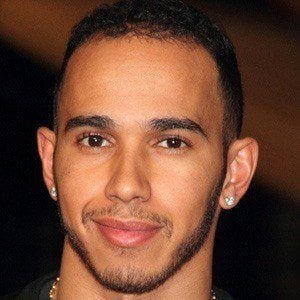 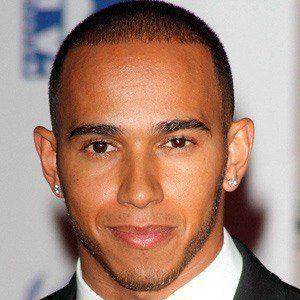 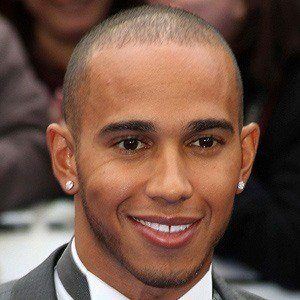 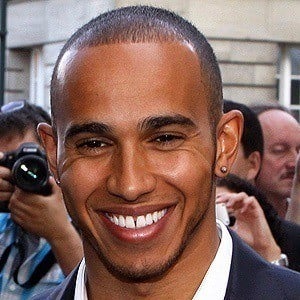 He began his racing career driving go-karts at the age of eight. In 1998, he signed with McLaren's development program.

He set the career record for most points, becoming the first driver to ever hit 2,500. He won 10 races during the 2016 F1 season but failed to win the title, a record for most wins in a season without winning the World Championship.

He finished one point behind Kimi Raikkonen in the 2007 Formula One Championship. He surpassed Nigel Mansell to become Britain's winningest F1 driver.

Lewis Hamilton Is A Member Of