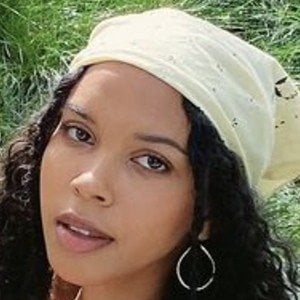 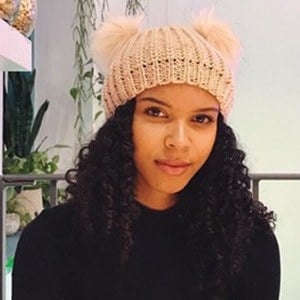 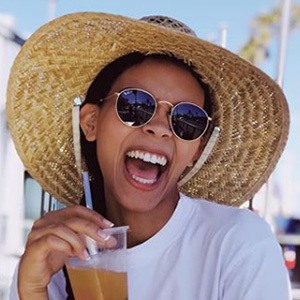 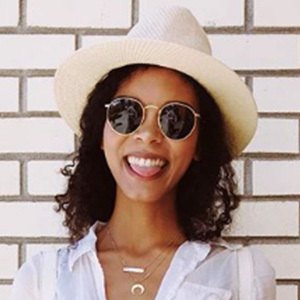 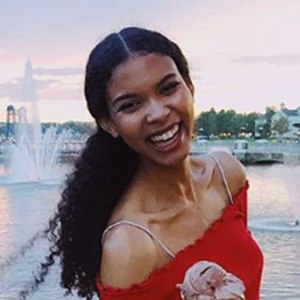 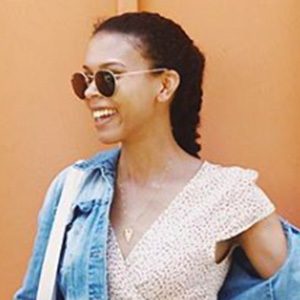 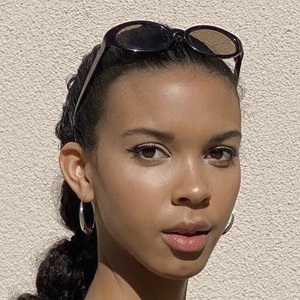 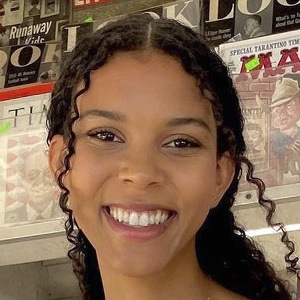 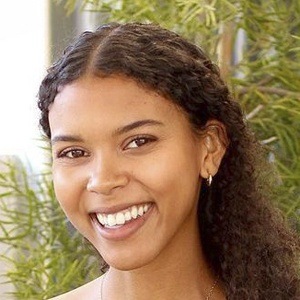 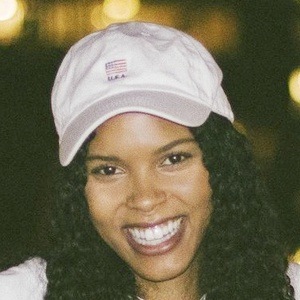 Vlogger, TikTok creator and comedian who's amassed a huge following on TikTok for both her comedy videos as well as her lip synch clips. She's gather over 1.4 million fans on the platform.

She's featured her boyfriend Karl in a video on her YouTube channel titled "Boyfriend Does My Makeup."

Joey Birlem is also a TikTok star who is from Santa Cruz, California.

Angela H. Is A Member Of