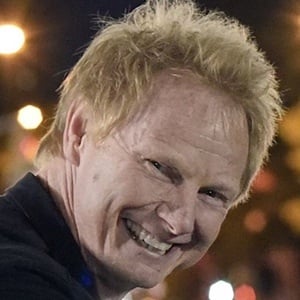 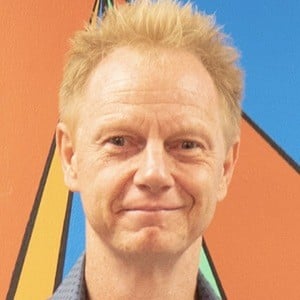 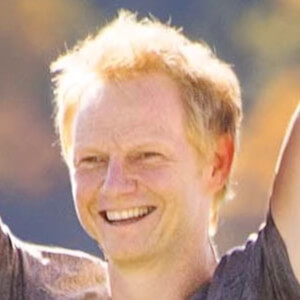 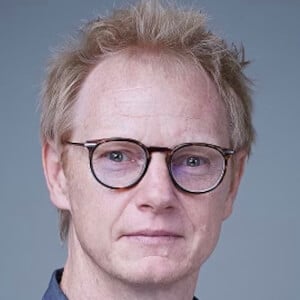 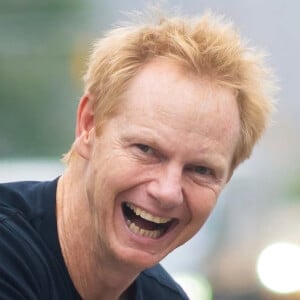 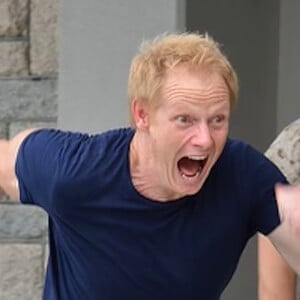 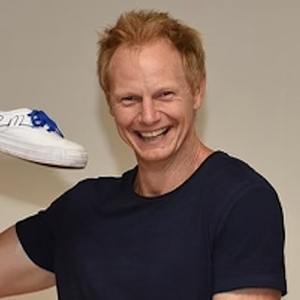 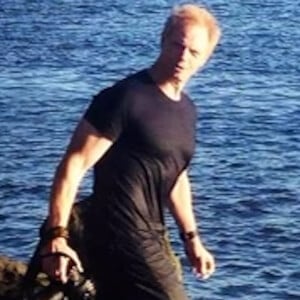 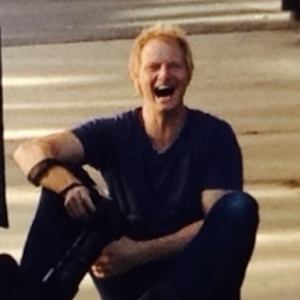 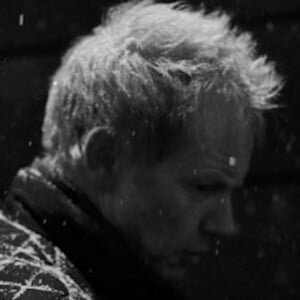 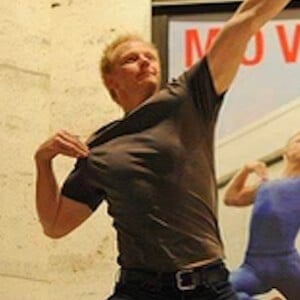 American photographer who won widespread acclaim for his New York Times bestselling book, Dancers Among Us. He followed up the book's success with another bestseller in 2018, Born To Dance. He has over 10 million subscribers on his self-titled YouTube channel where he primarily posts dance videos.

He played baseball in high school and college.

He has been profiled by major media outlets like NBC, CBS and the BBC.

He is the grandson of notable photographer Herbert Matter. His parents are film director Alex Matter and model Paula Feiten. He and his wife Lauren have two children: Salish and Hudson, the latter of whom is also a photographer. Sofie Dossi taught his daughter contortion in one of his YouTube videos.

He was greatly inspired by French photographer Henri Cartier-Bresson.