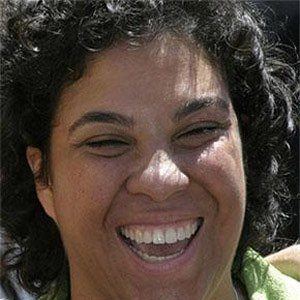 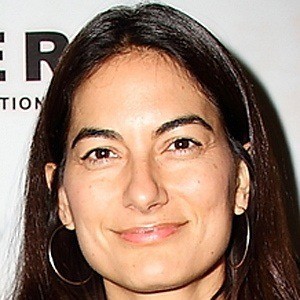 Screenwriter whose credits include the 2000 film Charlie's Angels and the hit HBO television show True Blood.

She pursued her undergraduate studies at Brown before earning her MFA from NYU.

She came out at a young age, and the theme of homosexuality is present in many of her films.

She has one child named Diego.

She wrote the film Charlie's Angels, which starred Cameron Diaz.

Angela Robinson Is A Member Of