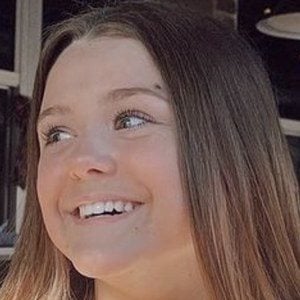 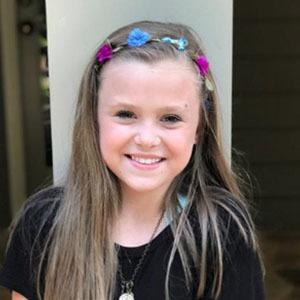 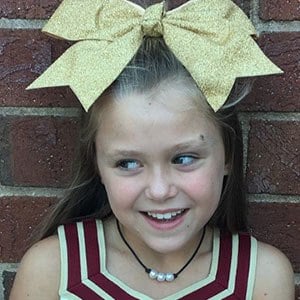 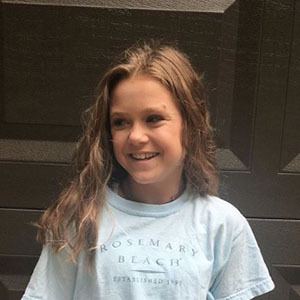 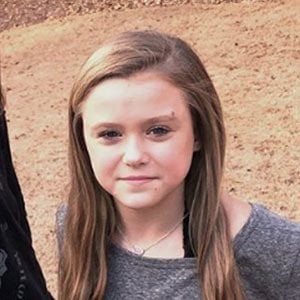 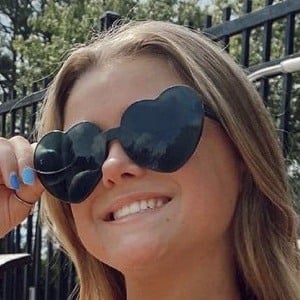 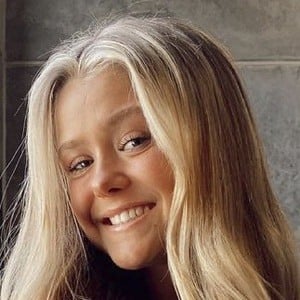 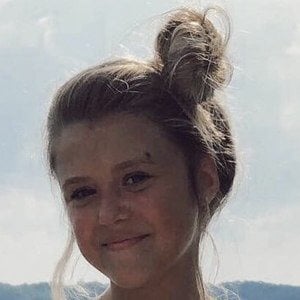 Vlogger on YouTube with more than 30,000 subscribers who is notable for popular videos such as "Get ready with me for my first cheer game!!! #awesome #me" and "Night Time Routine For The First Day Of School."

Her video ""Get ready with me for my first cheer game!!! #awesome #me" was her first on YouTube. It was posted in August of 2016.

She has a brother named Chandler who has been on her channel.

She posted a vlog about the time she went to a Taylor Swift concert.

Angelina Drake Is A Member Of