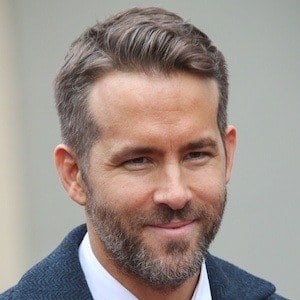 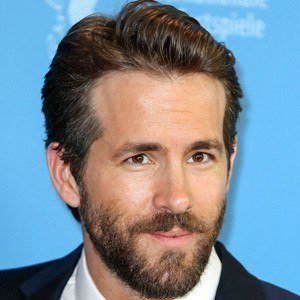 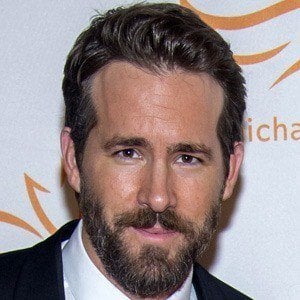 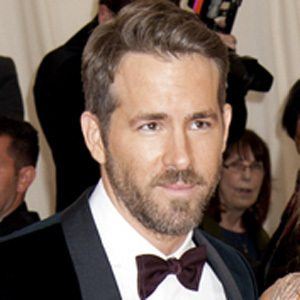 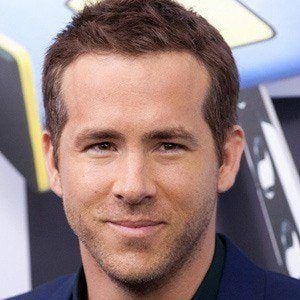 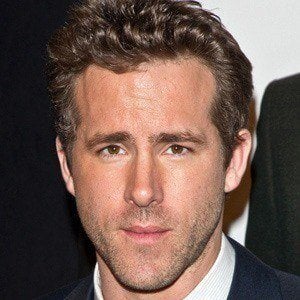 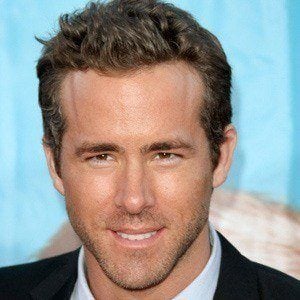 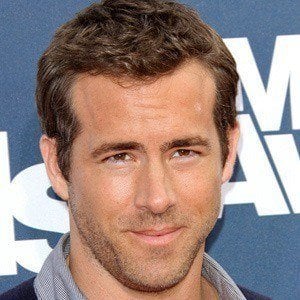 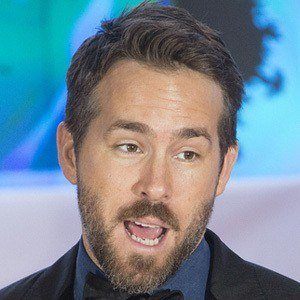 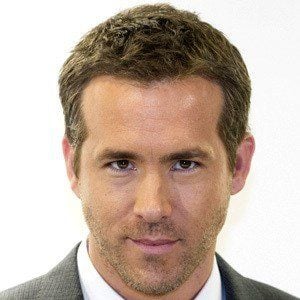 Film and TV actor who was voted People magazine's Sexiest Man Alive in 2010. He has appeared in films such as Definitely, Maybe, The Proposal, Safe House, and Van Wilder and in 2016, he starred as the title character in the superhero film Deadpool.

He debuted in a Canadian-produced teen Nickelodeon soap opera titled Fifteen. He made his film debut in the 1993 movie Ordinary Magic.

He portrayed the title character in the 2011 film Green Lantern.

He starred as Deadpool in X-Men Origins: Wolverine with Hugh Jackman, who played Wolverine.