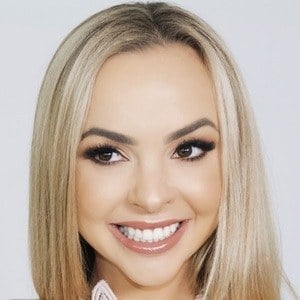 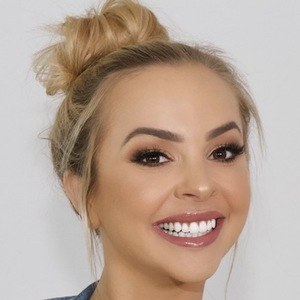 She worked as a nanny and events manager prior to joining the cast of Gogglebox and I'm a Celebrity.

She departed Gogglebox at the conclusion of season 8 after she moved from her house. She has also gained more than 290,000 followers to her verified self-titled Instagram account.

She was romantically linked to Justin Lacko during the 2019 season of I'm a Celebrity... Get Me Out Of Here!.

Angie Kent Is A Member Of