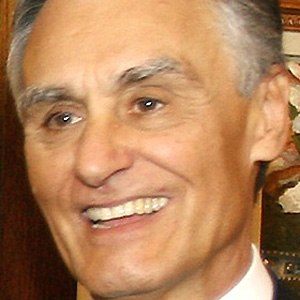 The 19th President of Portugal, who assumed office in 2006 and was re-elected in 2011. He served as Prime Minister of Portugal for 10 years before becoming President.

He studied economics and finance at the Technical University of Lisbon.

He married in 1963 and had two children.

He was born in the same country as soccer player Cristiano Ronaldo.

Aníbal Cavaco Silva Is A Member Of