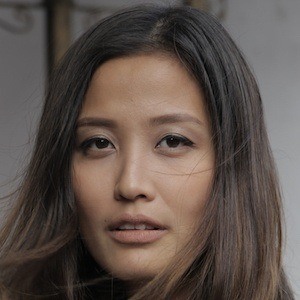 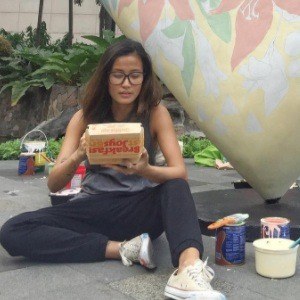 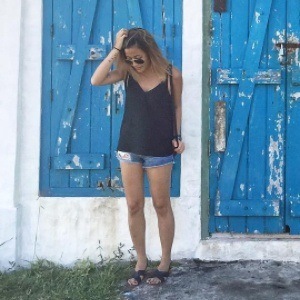 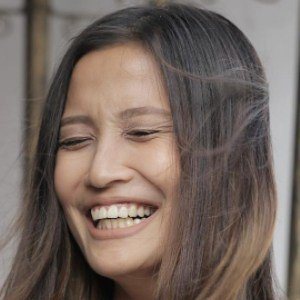 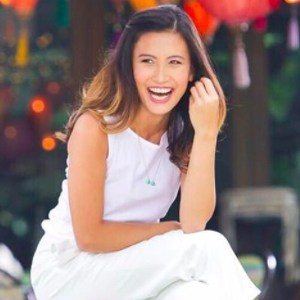 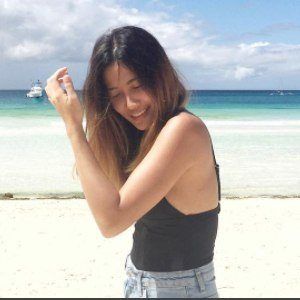 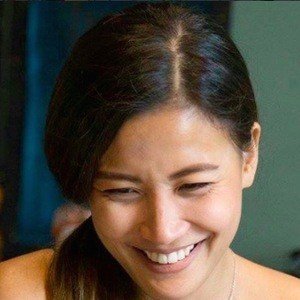 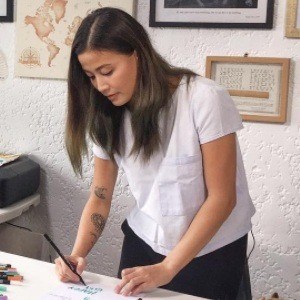 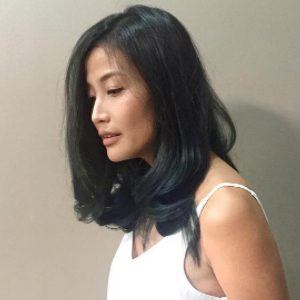 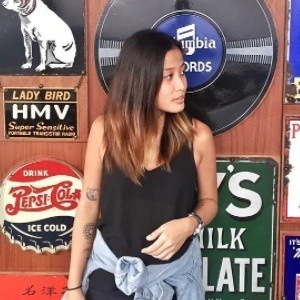 Filipino visual artist whose painting and calligraphy has earned her a large following on Instagram, where she has more than 40,000 followers. She is a brand ambassador for Zig Kuretake.

She painted artworks for the 2016 film Sakaling Hindi Makarating. She was also a producer on the film.

She was born in the Philippines.

Anina Rubio Is A Member Of