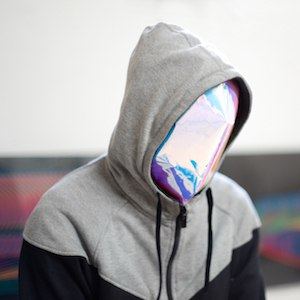 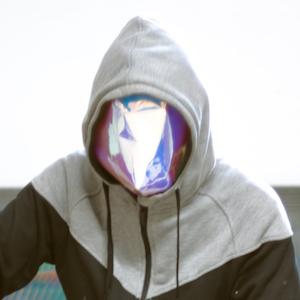 Visual artist who is best known for his street art style that combines elements from graphic design with geometric shapes. He has exhibited all throughout Europe, America, Australia, and Asia.

Beginning with graffiti at the age of 12, he continued to pursue his interest in art which resulted in his graduation with a Fine Art degree in Valencia, Spain. He then set up a studio in Valencia where he began to work professionally.

He has been interviewed and featured in a variety of publications and magazines for his work including Juxtapoz, Hypebeast, and The Grifters. In 2012, he worked as an assistant for Richard Mirando, aka Seen, who is considered the godfather of graffiti art.

He was born in Argentina, but when he was 10 he moved to Spain.

In an interview for his show Stereodynamica at the Backwoods Gallery in Melbourne, Australia, he cited his favorite artists and inspirations as Victor Vasarely, Alan Turing, and Carlos Cruz-diez.

Felipe Pantone Is A Member Of