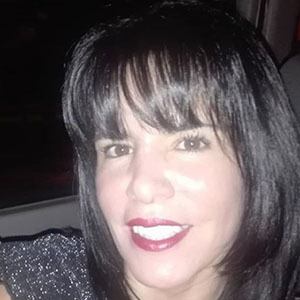 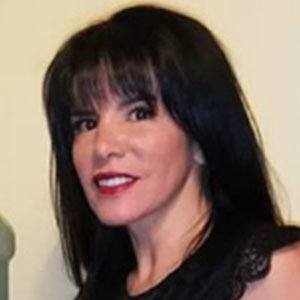 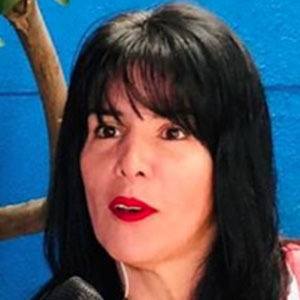 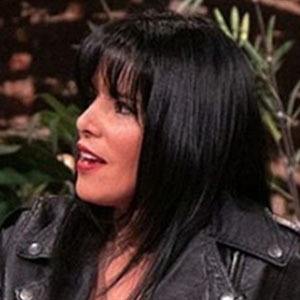 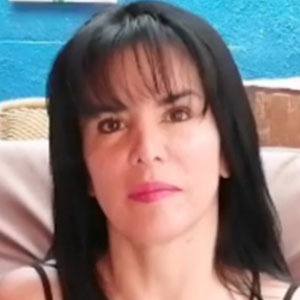 Movie actress who was in Infieles as Miriam in 2012. She has more than 380,000 followers on her anitaalvaradom Instagram account.

She first appeared on screen in 2003 in the film Los Debutantes as Solange.

She married Yuji Chida in 1997. Together they have four children.

She and Leonor Varela are both movie actresses from Chile.

Anita Alvarado Is A Member Of