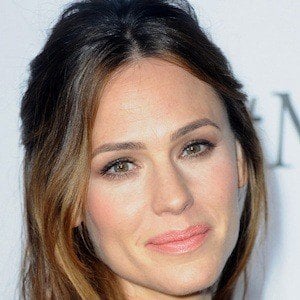 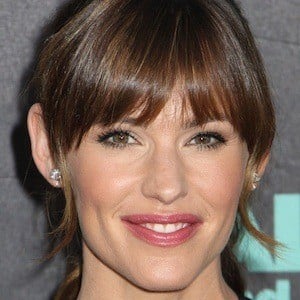 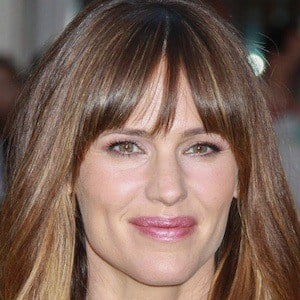 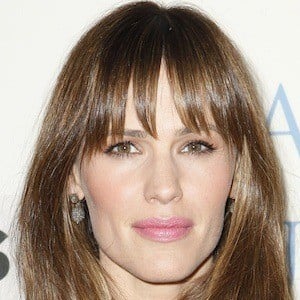 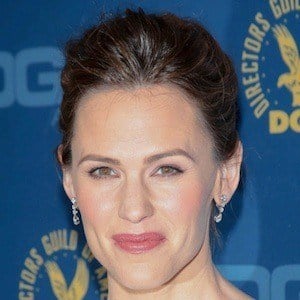 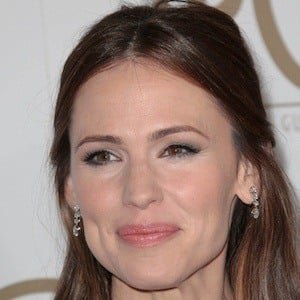 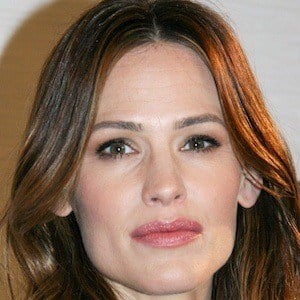 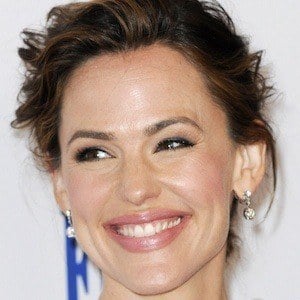 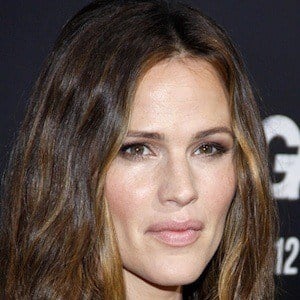 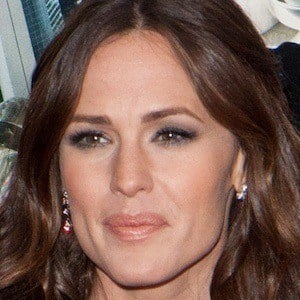 Golden Globe-winning actor who became known for portraying CIA secret agent Sydney Bristow on the thriller series Alias. In 2018, she was cast as the lead role in HBO's Camping. Her film credits include Elektra, Daredevil, 13 Going on 30, and Dallas Buyers Club, among others.

She spent the majority of her childhood practicing ballet after having her first lesson when she was three. She joined the Pi Beta Phi sorority in college.

She was married to Ben Affleck from 2005 until 2017. She and Affleck have two daughters, Violet and Seraphina, and a son, Samuel. She was married to actor Scott Foley from 2000 to 2004. In 2018, she began dating businessman John Miller, but the two broke up nearly two years later.

She starred with Kevin Spacey in the film Nine Lives.