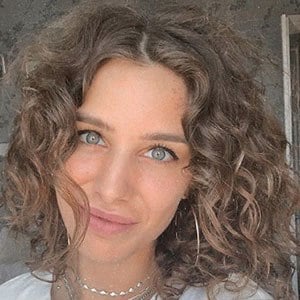 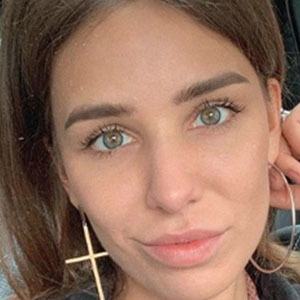 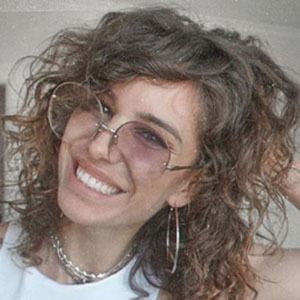 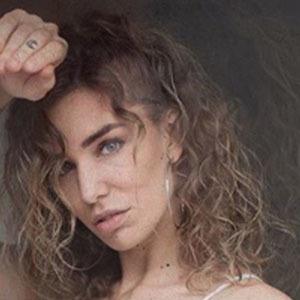 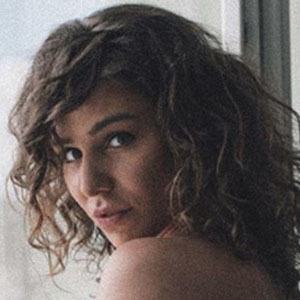 Fitness model and coach known for being a Shredz and Body Engineers athlete. She's been featured as an Muscle & Fitness Iron Maiden in nearly a dozen countries.

She started as a traditional model when she was 14, but, discouraged by the constant demand to remain unhealthily thin, turned her love of the the gym into fitness modeling.

She grew up in Luzern, Switzerland and speaks German.

She and Lieke Hemelaer have both been sponsored by Body Engineers.

Anja Zeidler Is A Member Of