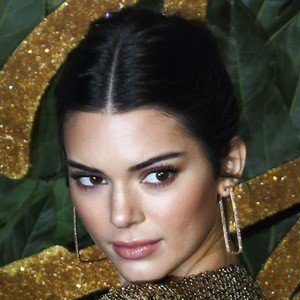 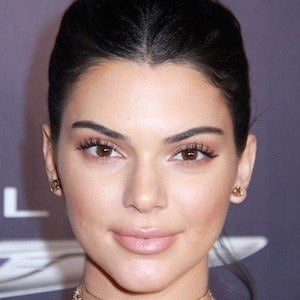 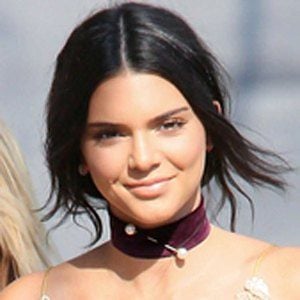 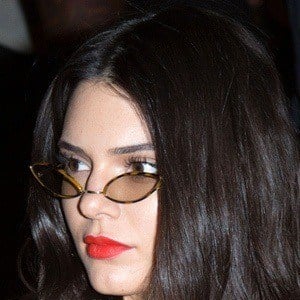 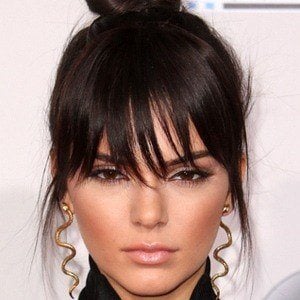 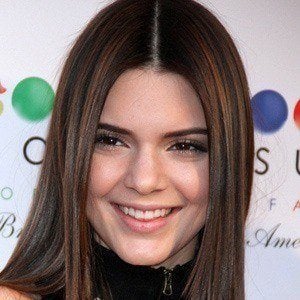 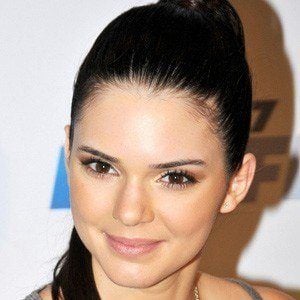 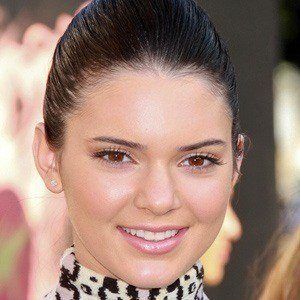 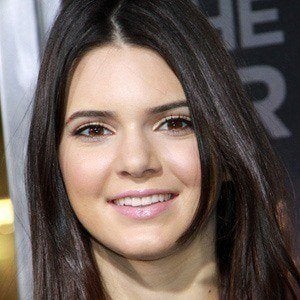 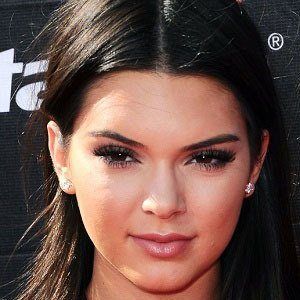 Model who has walked the runway at the world's top fashion weeks for such prominent designers as Chanel, Marc Jacobs, Diane Von Furstenberg, and many others. She first gained fame through her appearances on the E! reality TV show Keeping Up with the Kardashians, debuting on the series at age 11.

She first began modeling at the age of 14, signing with Wilhelmina Models.

She became a brand ambassador for Seventeen Magazine. She and her sister Kylie launched a clothing line called Kendall & Kylie.

She was born to parents Kris Jenner and Caitlyn Jenner and raised alongside her sister Kylie. She has three half-sisters, Khloe, Kourtney and Kim Kardashian. Her half-brothers are Brandon Jenner, Brody Jenner and Rob Kardashian. In 2020, she began a relationship with Devin Booker. She dated Harry Styles from 2013 until 2014. She also dated NBA stars Blake Griffin and Ben Simmons and model Anwar Hadid.

She has been good friends with Taylor Swift, along with models such as Cara Delevingne, Karlie Kloss, and Gigi Hadid.

Kendall Jenner Is A Member Of