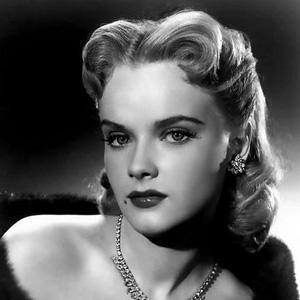 Golden Globe Award winning actress who played a female detective in the TV series Honey West. She received widespread recognition for her performance in the science fiction film Forbidden Planet. She amassed over 150 acting credits throughout her on-screen career.

She began appearing in Broadway productions when she was 11 years old.

She had two children and was married twice. Her last marriage was to Robert Abeloff.

She appeared in the science fiction film Forbidden Planet with Leslie Nielsen.

Anne Francis Is A Member Of