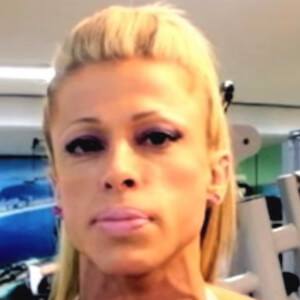 Bodybuilder who became an IFBB Pro after winning the IFBB Europa Battle of Champions in 2012. She has more than 1.6 million followers on her anneluisefreitas Instagram account.

She competed in her first figure category in 2008.

She placed in her first Miss Olympia in 2012.

Her daughter is Aimeé Freitas.

She and Monique Jones are both IFBB Pros.

Anne Luise Freitas Is A Member Of