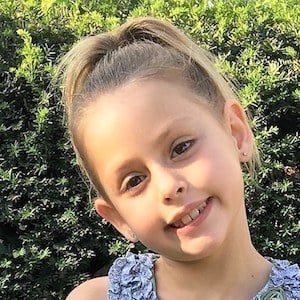 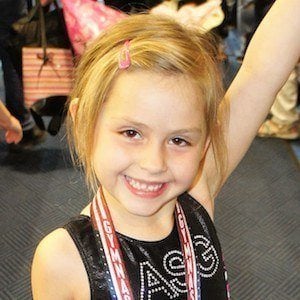 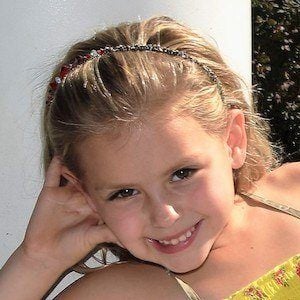 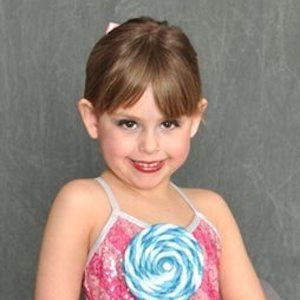 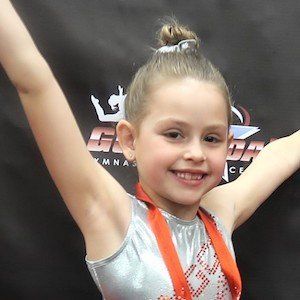 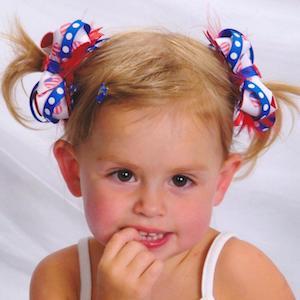 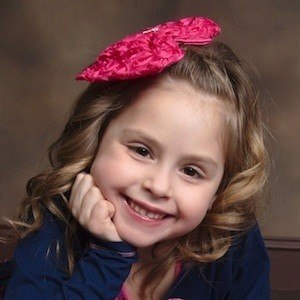 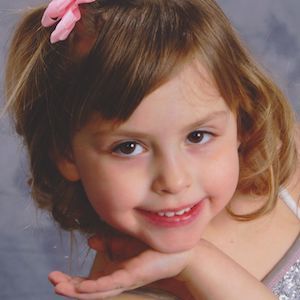 Widely known for comprising one-half of the titular duo on the Twinpossible YouTube channel. She has gained popularity there alongside her siblings for showcasing her gymnastics skill through family-friendly vlogging entries.

Her YouTube channel was created in April 2010. She was one month old at the time.

Some of her most popular YouTube videos have included "Twin Gymnasts Get Their Back walkover On The Same Day!" and "Playing With The New 2013 Barbie Dreamhouse! (Funny, little Skit & Features Tour.)."

She is fraternal twins with her sister Allie. She has one older sister named Mikayla. Her mother's name is Shelly.

She and Peanut are both popular YouTubers known for showcasing their gymnastics.

Annie Twinpossible Is A Member Of