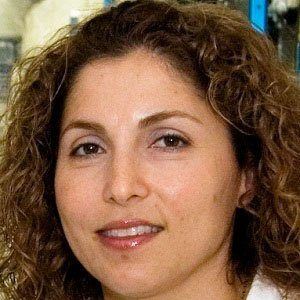 Iranian-born engineer and co-founder of Telecom Technologies, Inc. She also traveled to the International Space Station, where she conducted several scientific experiments.

She studied engineering at both George Mason University and George Washington University.

In 2006, she became her native country's first space tourist.

She married Hamid Ansari in 1991. The couple settled in Plano, Texas.

She co-wrote a memoir entitled My Dream of Stars with author and fellow engineer Homer Hickam.

Anousheh Ansari Is A Member Of