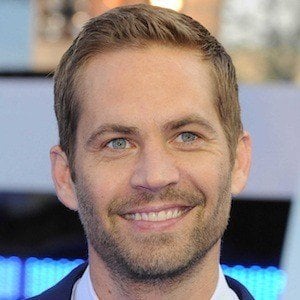 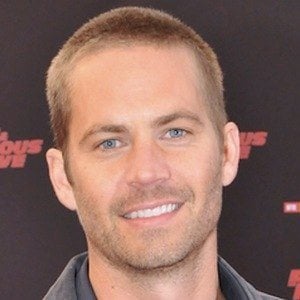 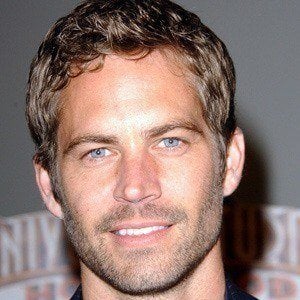 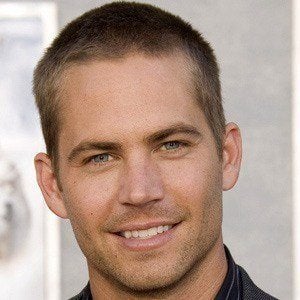 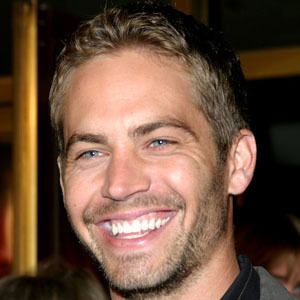 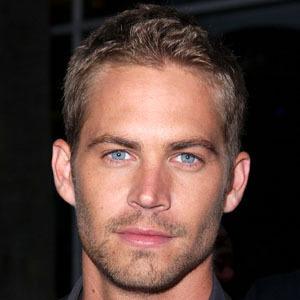 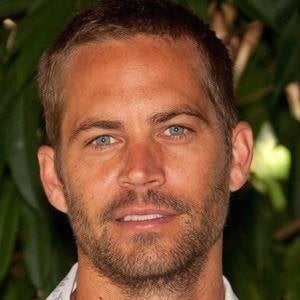 Actor who won the 2001 Hollywood Breakthrough Award for New Male Stylemaker for his performance as Brian O'Conner in The Fast and the Furious. He reprised his role in six Fast and the Furious sequels and also played prominent roles in the films Varsity Blues, Pleasantville and The Lazarus Project. He tragically died in a car crash in November 2013 in Santa Clarita, California.

He began modeling and working as a child actor at age two, appearing in commercials for Pampers and Showbiz Pizza. In 1985, he earned minor roles in shows such as Touched by an Angel and Highway to Heaven.

He earned a purple belt in Brazilian Jiu-Jitsu, and his grandfather was a professional boxer.

His mother, Cheryl Walker, was a former fashion model, and his father was a sewing contractor. He was raised alongside four siblings, Cody, Caleb, Ashlie and Amie. He had a daughter named Meadow with his girlfriend Rebecca Soteros, and he also dated Jasmine Gosnell.

He won an MTV Movie Award for Best On-Screen Team with Vin Diesel for The Fast and the Furious.

Fast & Furious
The Fast and the Furious
Furious 7
More