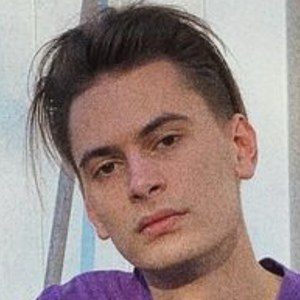 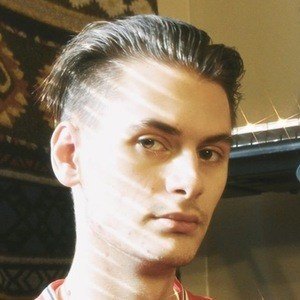 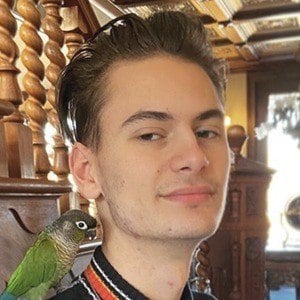 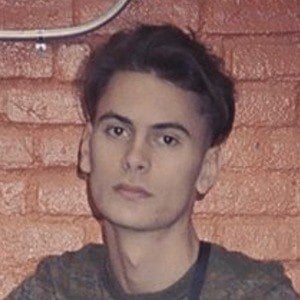 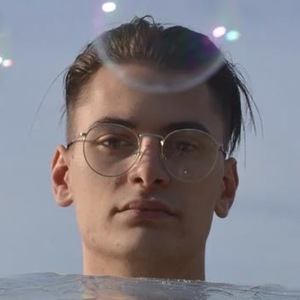 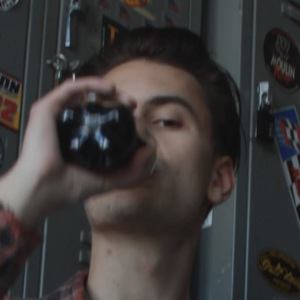 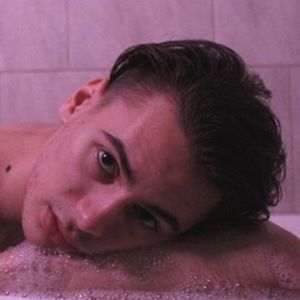 American pop singer who is best known for his hit song, "Yellow Hearts." He writes, records, and producers all of his original music.

He began playing guitar at the age of 8.

He has is well-versed in playing both guitar and piano. His real name is Anthony but he often goes by "Ant."

He was born and raised in New Jersey. He has a brother named Ed.

In December 2020, he posted a photo of him and Mackenzie Ziegler singing together during a music video for "Cozy With Me."

Ant Saunders Is A Member Of