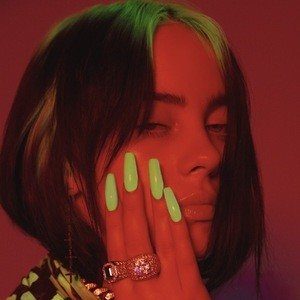 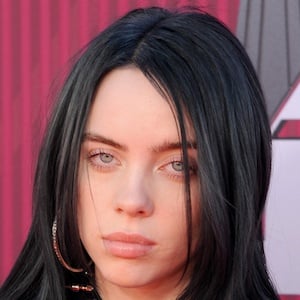 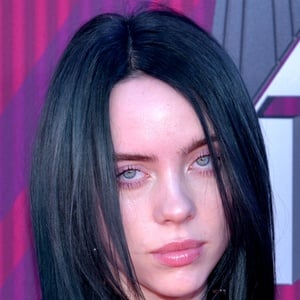 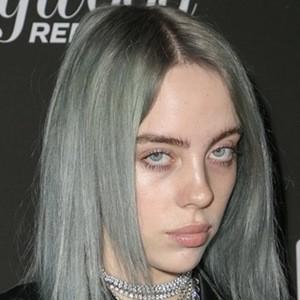 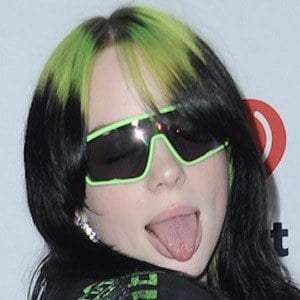 American electropop artist who gained attention as a teenager for her 2016 song "Ocean Eyes." In August 2017, she released her debut EP Don't Smile At Me. Her debut album, When We All Fall Asleep, Where Do We Go?, was released in March 2019. She won five Grammy Awards in 2020 and two in 2021.

She was born and raised in Los Angeles, California and sang in the Los Angeles Children's Chorus.

She won three MTV Video Music Awards in 2019, including Best New Artist. Her single "Bad Guy" became her first #1 hit in the U.S.

Her full name is Billie Eilish Pirate Baird O'Connell. She's of Irish and Scottish descent. Her parents are actors Patrick O'Connell and Maggie Baird. Her older brother is musician and producer Finneas O'Connell from the band The Slightlys. She and rapper 7:AMP have dated.

In summer 2019, she released a remix of her hit "Bad Guy" featuring Justin Bieber.