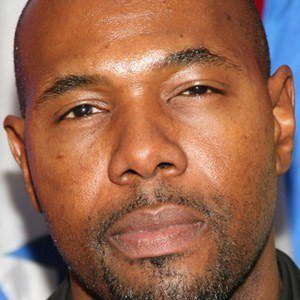 Director of the acclaimed film Training Day, as well as King Arthur, Shooter, and The Replacement Killers.

He studied electrical engineering in preparation for work with the military.

He began his career directing music videos for artists like Toni Braxton and Prince.

He directed the political action thriller Olympus Has Fallen, which starred Gerard Butler.

Antoine Fuqua Is A Member Of