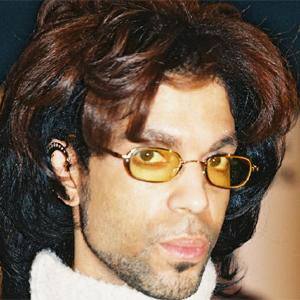 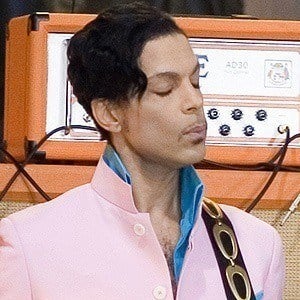 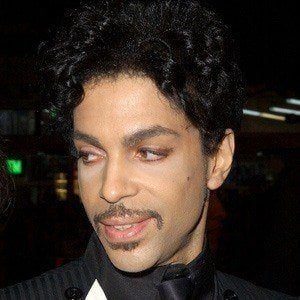 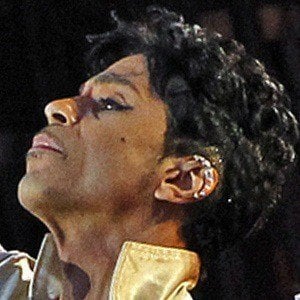 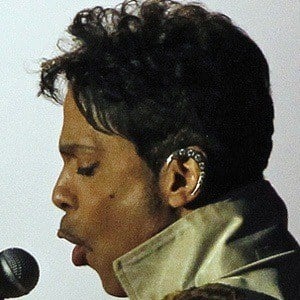 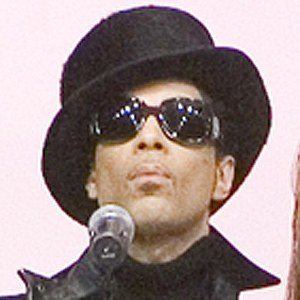 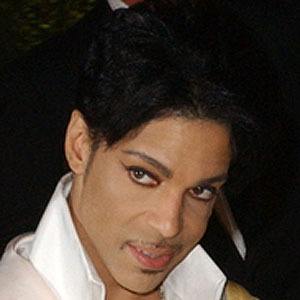 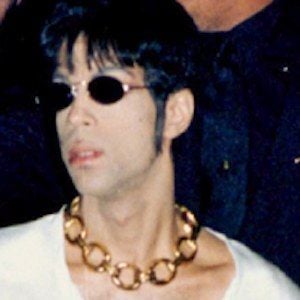 He suffered from epilepsy as a child, and began writing music at age seven. One of the first groups he worked with was 94 East.

He became known for releasing over thirty Top Forty single hits and gained fame as an international sex symbol.

In 2005, he played guitar on the Stevie Wonder single "So What the Fuss."