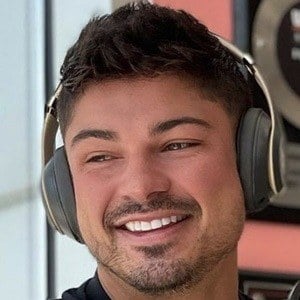 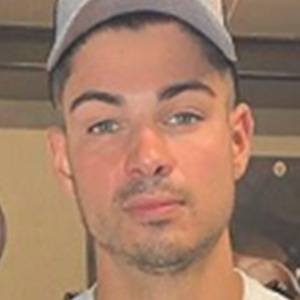 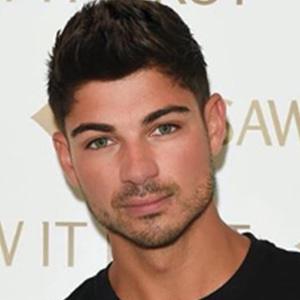 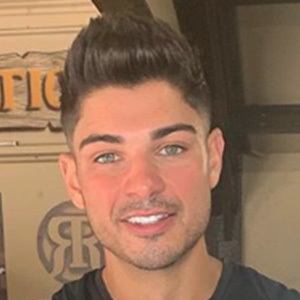 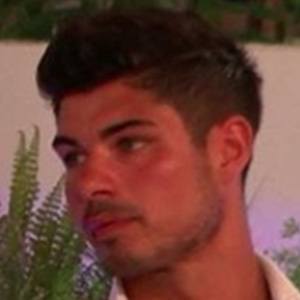 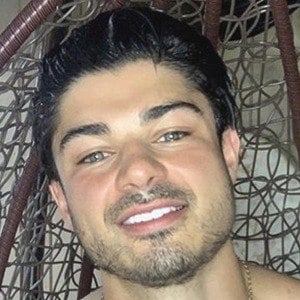 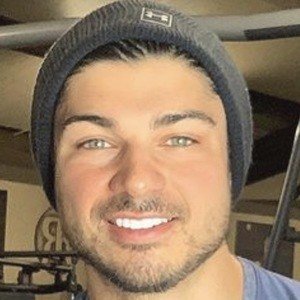 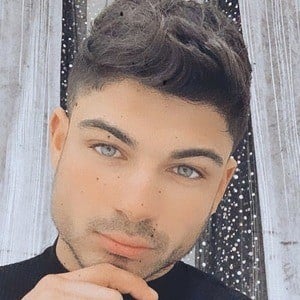 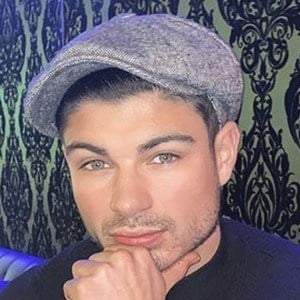 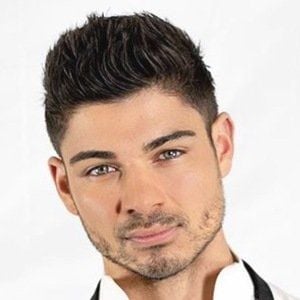 Scottish reality television personality who found fame after joining the cast of Love Island in 2019. He's enormously popular on Instagram where he posts promo and modeling shots for over 1 million followers.

He became a model and owner of a gym called The Ranch Fitness Retreat.

He previously starred on another reality series called GLOW.

He has said that one of the best things about Love Island was meeting Joe Garratt.

Anton Danyluk Is A Member Of