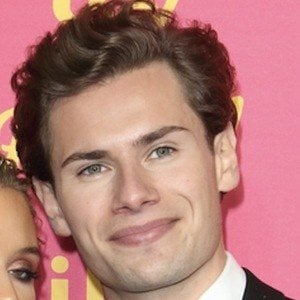 Series five cast member of the hit ITV dating show Love Island who was dumped on day 16. He partnered with Lucie Rose Donlan on the show.

He was working as a catering company owner. He earned the nickname of The Sandwich Man.

He is from Newquay, England. He posted an Instagram photo with his father for Father's Day 2020.

He and Dennon Lewis were both forced into early exits on Love Island series 5.

Joe Garratt Is A Member Of