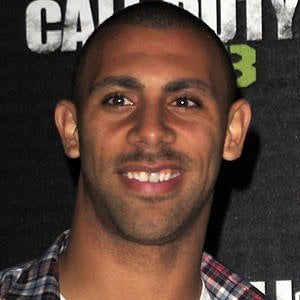 Defender who made his senior career debut in 2003 for West Ham United; joined Antalyaspor in 2013.

He signed with Sunderland in 2008, finishing his career with West Ham United after 138 appearances and five goals.

He was born to Janice and Julian Ferdinand.

Anton Ferdinand Is A Member Of