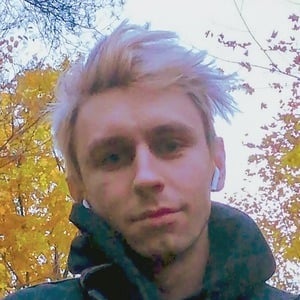 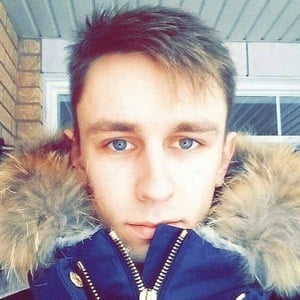 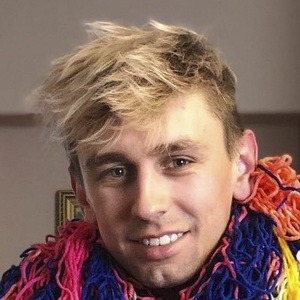 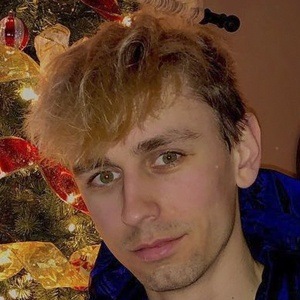 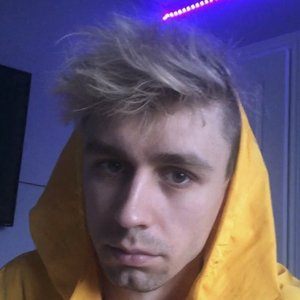 Outrageous comedy content creator who is known for his antonxmi TikTok account. In his videos he has performed bathroom pranks, situational skits, and celebrity parodies.

In 2016, he began to publish workout results on his YouTube channel.

He made a parody rap song called "Vsco Girl Song."

He was born in the United States. He occasionally posts his significant other on his Tik Tok page.

Anton Mi Is A Member Of