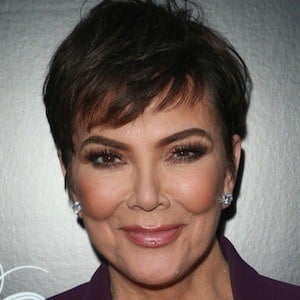 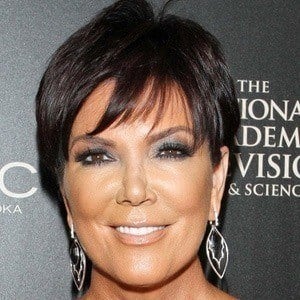 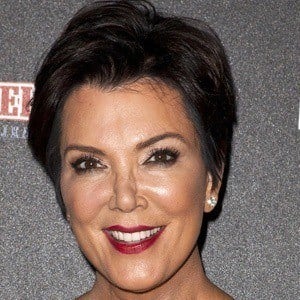 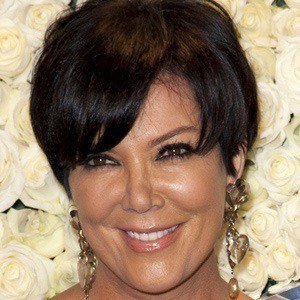 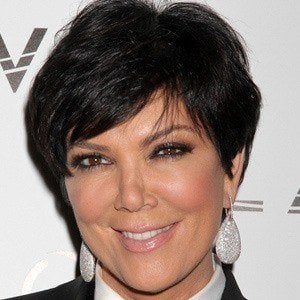 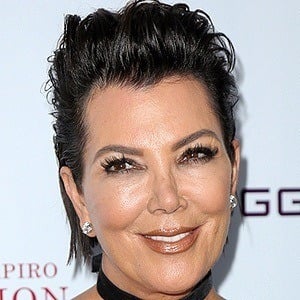 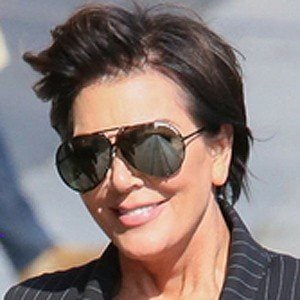 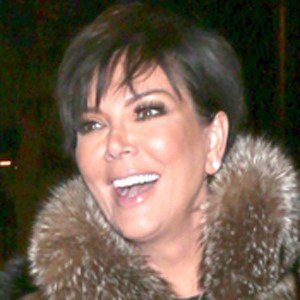 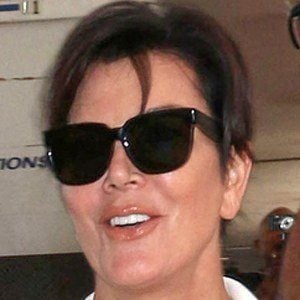 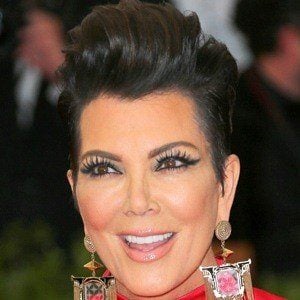 Reality television star who gained fame for appearing on Keeping Up with the Kardashians, The Talk, and America's Next Top Model.

She married the lawyer Robert Kardashian, who defended O.J. Simpson during his murder trial, and raised her children as a stay-at-home mom.

She had four children with Robert Kardashian, who she married in 1978. She then married former Olympic decathlon champion Caitlyn Jenner (then known as Bruce Jenner) in 1991, but they divorced in 2015. She began dating Corey Gamble in 2014.

She also became Kim Kardashian's manager, helping her to deal with a career that grew beyond anyone's wildest imagination.

Kris Jenner Is A Member Of