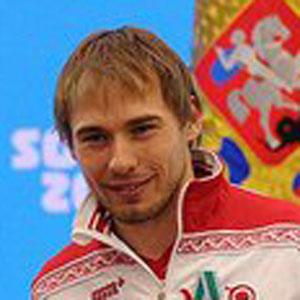 He has won numerous medals at the World Championships.

His sister is Anastasiya Kuzmina, an Olympic champion.

He was one of Russia's gold medalists at the 2014 Olympics, a group that includes ice skater Evgeni Plushenko.

Anton Shipulin Is A Member Of