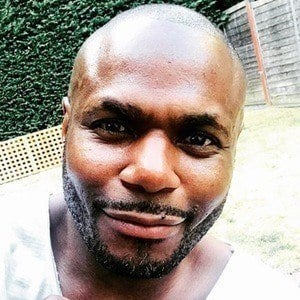 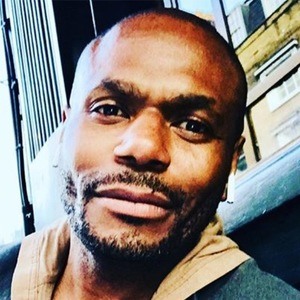 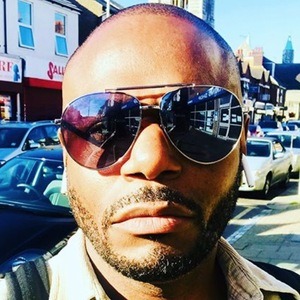 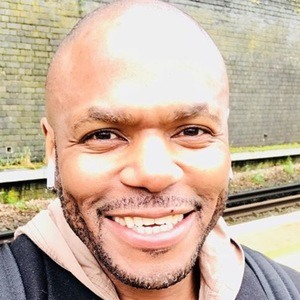 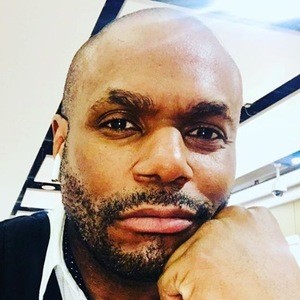 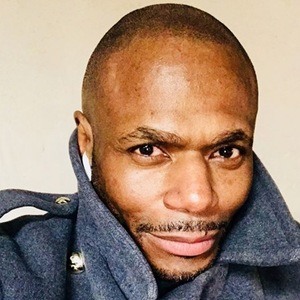 Singer who rapidly rose to fame competing in 2015 on the twelfth series of hit reality show the X Factor. Before the X Factor, he'd worked as a backing vocalist for superstars like Tina Turner and Elton John.

He was diagnosed with micro melanoma, a dangerous skin cancer that plagued him for six years before he finally went into remission. It was his cancer that gave him the courage to audition for the X Factor.

He performed in a West End musical alongside pop singer Sinitta.

He was raised in Suffolk, England, and later lived in London.

Anton Stephans Is A Member Of