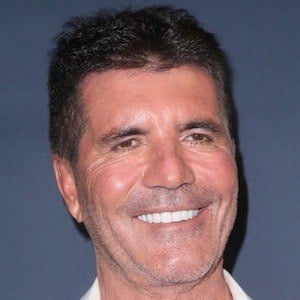 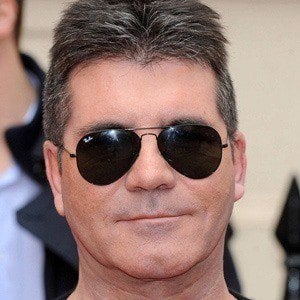 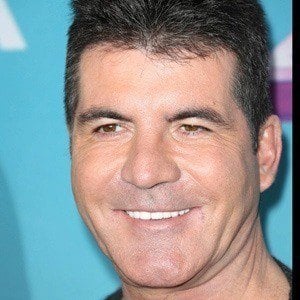 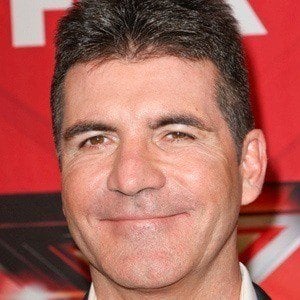 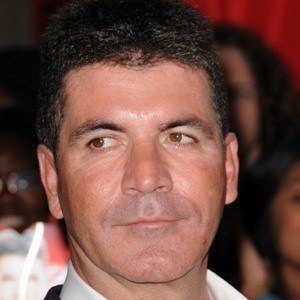 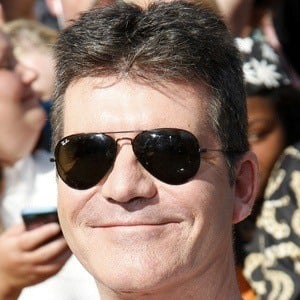 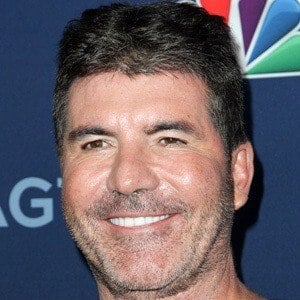 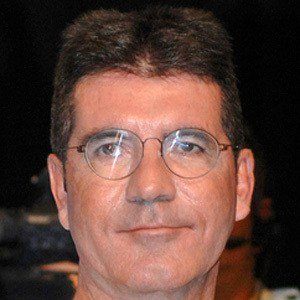 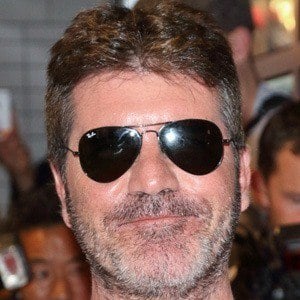 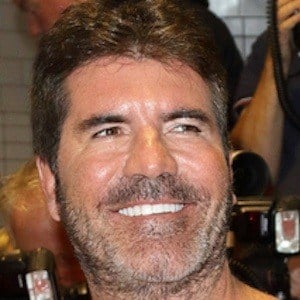 He was unable to hold a steady job, so his father got him a mailroom job at his company EMI Music Publishing.

He received a Hollywood Walk of Fame Star in August of 2018. He is responsible for signing the hit boyband One Direction.

He broke off his engagement to Mezhgan Hussainy in 2012. He had a son named Eric with Lauren Silverman on February 14, 2014.

He was a judge on American Idol along with pop star Paula Abdul and music mogul Randy Jackson.

Simon Cowell Is A Member Of