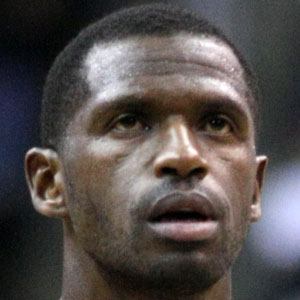 Retired basketball player who made his sole NBA All-Star Game appearance in 2001 as a member of the Nuggets. He also spent six years with the Detroit Pistons and won an Olympic gold medal as a member of Team USA.

He attended the University of Alabama before being drafted with the second overall pick in the 1995 NBA Draft.

He married Liara Williams in 2007.

He replaced Chris Webber as the starting power forward for the Pistons in the 2007-08 season.

Antonio McDyess Is A Member Of