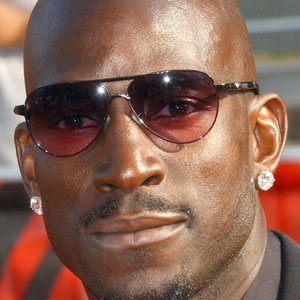 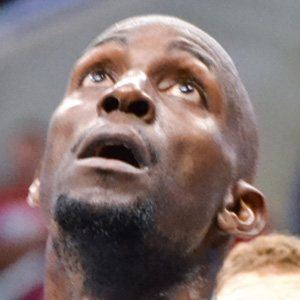 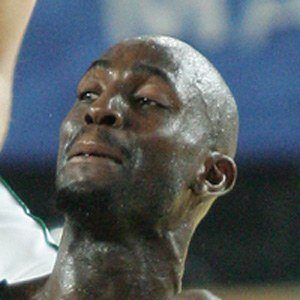 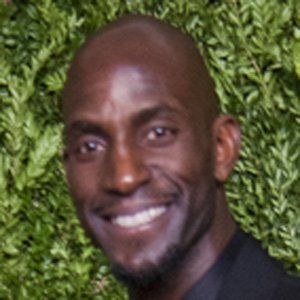 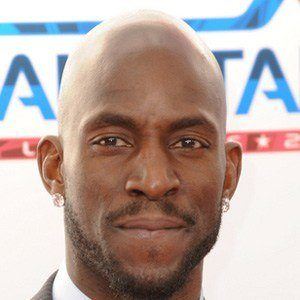 2004 NBA MVP who was drafted straight out of high school by the Minnesota Timberwolves in 1995 and spent 12 seasons with the team before a trade sent him to the Boston Celtics in 2007. He helped lead the Celtics to an NBA title in 2008.

Growing up, he would sneak out of his bedroom window at night to play pick-up games at a nearby park.

He married Brandi Padilla in 2004 and the couple welcomed a daughter named Capri in April 2008.

He appeared on the cover of Sports Illustrated with legendary Celtics player Bill Russell following the team's 2008 championship.

Kevin Garnett Is A Member Of