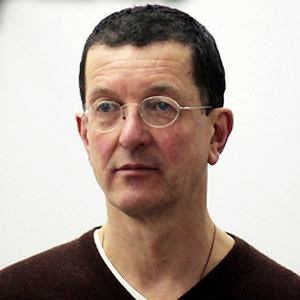 Artist best known for his installation piece "Angel of the North" from 1998, as well as "Another Place" for Crosby Beach near Liverpool.

He studied anthropology and history at Trinity College, Cambridge. He was educated in Buddhism during his time in India and Sri Lanka from 1971 until 1974.

He grew up with six older siblings and was the son of a German mother and Irish father.

He and fellow sculptor Henry Moore were both born in England.

Antony Gormley Is A Member Of